In the 28th round of the 2020/2021 Premier League edition, Manchester United will be hosting West Ham at Old Trafford. This article aims to provide you with the latest information about the squads. 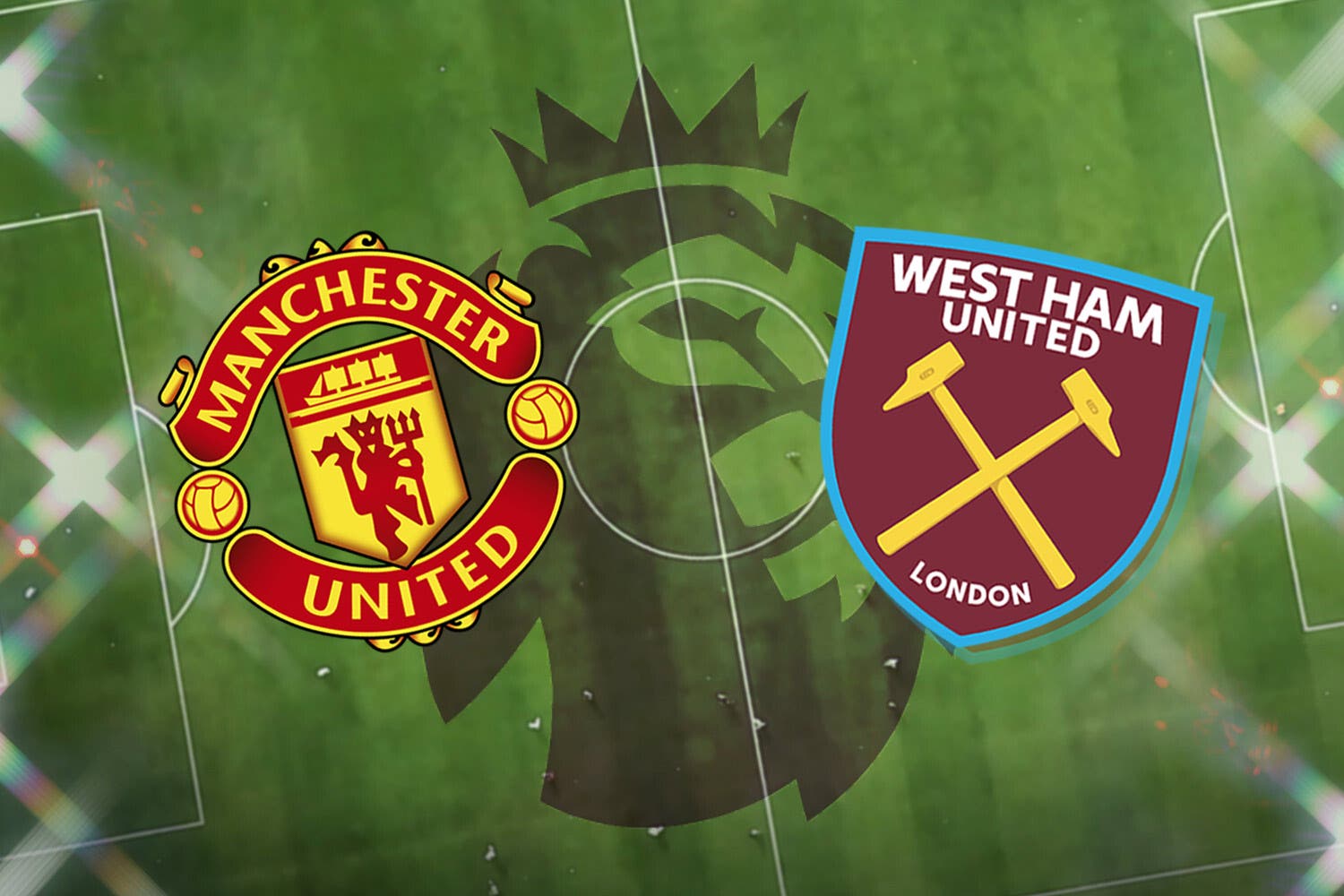 The Hammers are enjoying a spectacular season, taking 5th place in the PL. Their last 5 games have resulted in wins over Tottenham, Leeds, and Sheffield United, while also losing to City and drawing with Fulham. West Ham also faced United a little over a month ago in an FA Cup tie which saw additional extended time being played, after a goalless draw. McTominay made it 1-0 in the 97th minute, which saw the Red Devils through.

On the other hand, Manchester’s last 5 include 2 wins and 3 draws. Notable results are a 2-0 victory in the Manchester derby, which brings back United’s chances in the title race and draw with Thomas Tuchel’s Chelsea. During this time the Red Devils have also won 4-0 against Real Sociedad in Liga Europa and kept a clean sheet in the 0-0 rematch. They also played AC Milan and conceded very late in the game to end the match in a 1-1 stalemate.

David Moyes will surely instruct West Ham to prey on Manchester United’s defensive woes to score more goals. The visitors are fifth going into the weekend but only six points behind second-placed United. A win at Old Trafford, then, would really blow the race for a top-four finish open.

A West Ham win today means that they will close the gap between them and Chelsea Fc on 51 points. West Ham however, will have played a game less and will have an opportunity to overtake Chelsea when they play their game before the International Break. In addition to that, their win will leave Manchester United 17 points off first place noisy neighbours Manchester City. That will also mean that the tittle race is in the offing for the red side of Manchester.

Manchester United are suddenly short in attack with Anthony Martial now expected to join Edinson Cavani on the sidelines for Sunday’s game after being forced off against AC Milan on Thursday. With Marcus Rashford also a massive doubt, Amad Diallo has a decent chance of a Premier League debut from the off after his goal against Milan. Up against a physical side like West Ham, it wouldn’t be a surprise to see Nemanja Matic retain his place in the side on Sunday. Luke Shaw and Victor Lindelof will return to the starting XI this weekend after being rested on Thursday. Donny van de Beek, Juan Mata and Paul Pogba are all expected to miss out once again for the home side. David de Gea is back in Manchester but is self-isolating and may not be available in time for Sunday’s game.

West Ham will be without star man Jesse Lingard for Sunday’s trip to Old Trafford due to the terms in his loan agreement from parent club Manchester United. It wouldn’t be a surprise to see David Moyes revert to a back three against his former club, recalling Ben Johnson to the starting XI at left wing-back. Jarrod Bowen and Said Benrahma will likely compete for one spot in the starting XI on Sunday. Lukasz Fabianski recovered from injury to start against Leeds on Monday but No.2 Darren Randolph missed out and remains a doubt here along with right-back Ryan Fredericks. The Hammers have a couple of unspecified doubts but Moyes is hopeful they will come through.

Frequent questions on the game

Q)  Where will the game be played?      A)   At Old Trafford – the home ground of Manchester United.